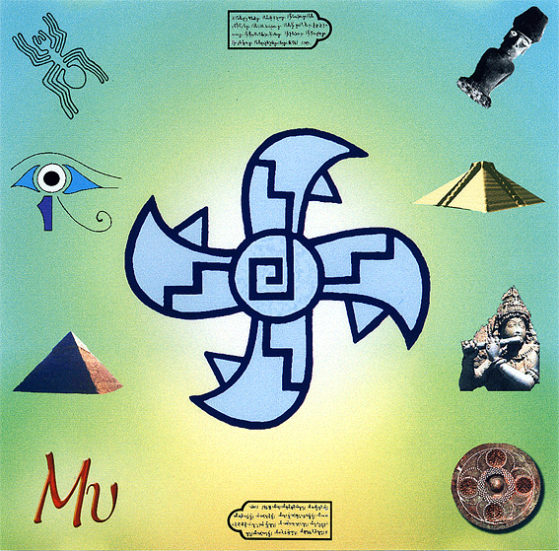 This album musically illustrates the controversial history of Lemuria and the “MU” people, forced to flee their island which sank in the middle of the Pacific at the time diluvian. Finding refuge in India and South America, they founded new societies and were probably the illustrious ancestors of the Nasca, Aztec, Mayan, Tibetan and Celtic peoples. Thank you very much to the “magician” of the mystical notes of the ages, my Tibetan friend Thupten Tsering. Production Synthèse productions, Nice. 2005. Distribution record stores, illustrations and professional circuit.